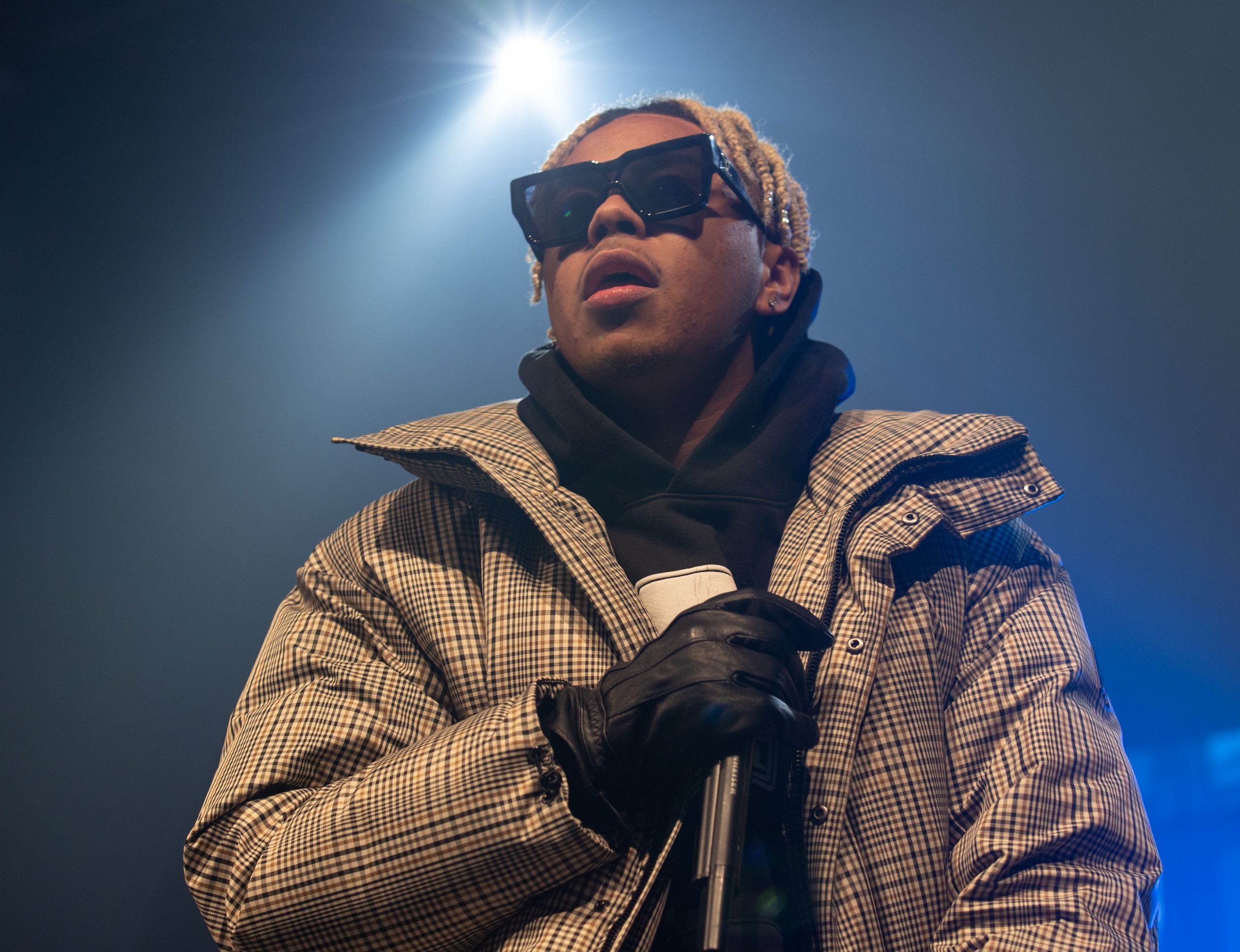 The pandemic affected industries across the world, and the effects of the disaster are still resonating to this day, even as the pandemic rolls into its third year. One of the most obviously affected was the entertainment industry, which saw clear repercussions from the inability of the general public to leave their home, especially for leisure activities. Comedy, cinema and music all saw their fair share of cancellations and postponements, but some of the first signs in March of 2020 of the new abnormal were concerts and tours postponing events initially for weeks, then months, then cancelling indefinitely. These were some of the earliest indicators that this was going to take a while.

And a while it did take. It took nearly a year, as well as many ill-advised and often illegal shows for us to get a vaccine and for the country to begin to return to some semblance of normalcy, whether that was a great idea or not. Some pre-emptive openings, vaccine hesitancy and a couple variants later, the country has somewhat receded back once again. However, not all the big tours and shows were cancelled this time around. Many artists are ready to share their new music with their fans for the first time in years, but are the fans ready to come out and support their favorite artists, despite the possible risk factors now involved?

This question is being answered at venues around the country. On February 21, 2022, rapper and Maryland native Cordae came to The Fillmore in Silver Spring, Md. on his tour supporting his new album From a Bird’s Eye View. Almost exactly two years earlier, Stay Up covered Cordae’s appearance at the same venue, just before the pandemic started shutting the country down. That show was packed, and close to, if not sold out. This time around, there were several hundred people, somewhat more spread out than if the show were sold out. Whatever the reason may be, whether it is the pandemic or Cordae himself, the show was a little less packed than it had been before covid hit the country. The energy in the room, however, seemed similar, if only slightly more subdued. The crowd was just as excited to see the artists perform, perhaps for different reasons this time around.

Each artist that performed that evening was apparently originally from Maryland. The first that night was King Tay. His passionate performance was well received, even though he only performed a few songs. Both he and the audience seemed genuinely happy that he was there. Next up, and the last opener, was Parris LaVon. He came out to a song of his, and then after that one was over, he said he knew what kind of crowd he had in front of him. Cordae’s crowd is a lyric appreciating one, he expressed, and proceeded to spit an a capella verse full of double entendres and complex rhyme schemes that immediately impressed the audience. From that moment on, the crowd was on his side, and for the four or five songs that he performed, Parris took them through his emotional mind state, as well as doing some turning up with them.

About 40 minutes passed in between the last opener and Cordae’s appearance on stage, but the crowd seemed satisfied with their openers, and was patient for the duration of the wait. During that time, the stage crew finished setting up the scenery and revealed the full theatrics of Cordae’s set. Similar to his Lost Boy tour set up, there were pieces of scenery placed around the stage to create an environment full of rock structures, with some sort of screen at the back. Throughout the set, the screen played various relevant b-roll of orchestras, cityscapes, and more. Cordae eventually took the stage clad in LV sunglasses and a puffy coat, which were reasonably shed after the first song.

Cordae’s performance was split into three acts, with the first full of bangers to hype the crowd up. Cordae jumped around and rapped his lyrics over his bassiest hits, both old and new, before briefly speaking to the audience and taking it down a notch for act two. Act Two was filled with Cordae’s more introspective cuts, calming the venue down before turning it back up for the third and final act. Cordae’s final act was seemingly both parts of the previous acts. Starting with two big bangers, and then slowing it back down to finish the show with “Chronicles” and of course, “Omar’s Outro.”

Overall, Cordae’s performance was as solid as ever. It’s clear the fame has not deterred the sense of theatricality and performance chops that he had two years ago. The young artist hopefully still has plenty further to go, but even with the setback of the pandemic, Cordae should be proud of the quantity and quality of people he is attracting, especially at his hometown show.

Type to search or hit ESC to close
See all results